Co-sponsored by PSU English and the CoLab, Intersectionality Talks is a new digital speaker series at Plymouth State University that features intersectional work on literature and culture. The program seeks to provide an interdisciplinary audience and platform for engaged, public-facing work from early career scholars and an opportunity to foster conversations at PSU about new research on social justice and equity.

All events are free and open to the public via Zoom. Please register at the links below for access.
Talks will be structured around questions collected from PSU students as well as our broader academic community. Check out the linked work of our invited speakers, and when you register feel free to contribute questions for them to address during their talks. 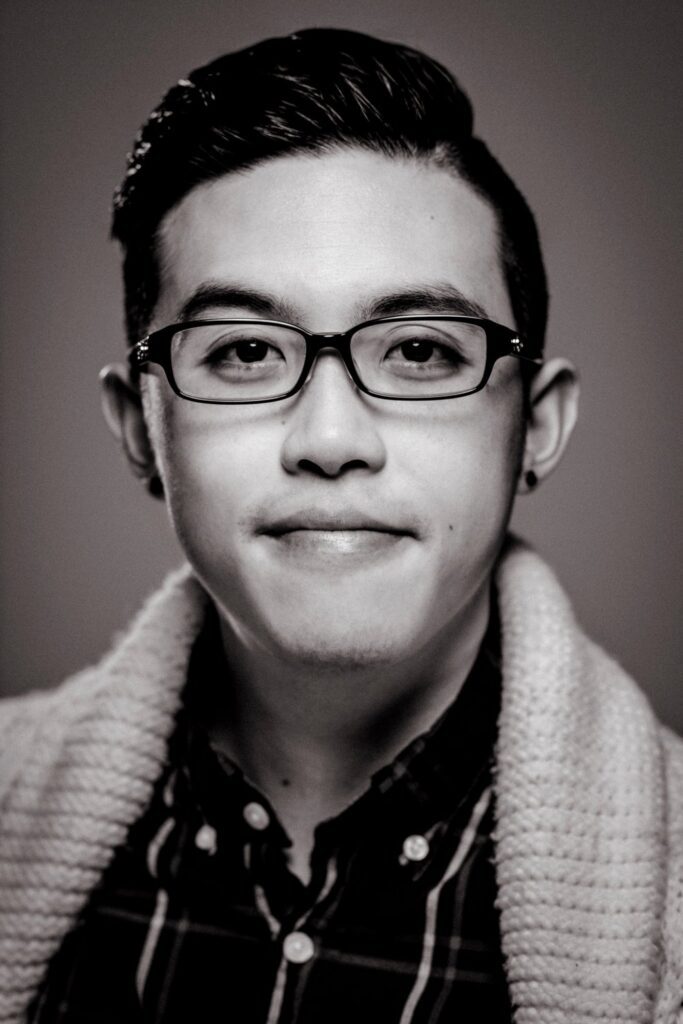 Dr. Travis Chi Wing Lau is Assistant Professor of English at Kenyon College. He received his B.A. in English with a minor in Classical Civilization from the University of California, Los Angeles (2012). He received both his M.A. (2013) and Ph.D. (2018) in English at the University of Pennsylvania. His work is primarily focused on eighteenth- and nineteenth-century British literature and culture with research and teaching interests in literature and science, the history of medicine, and disability studies.

Travis has contributed to numerous publications dedicated to accessible public scholarship like Synapsis, Public Books, The Los Angeles Review of Books, and Lapham’s Quarterly. He also regularly reviews collections of poetry for literary and arts journals like Up the Staircase Quarterly and Tupelo Quarterly.

Travis has over a decade of teaching experience. He previously taught at BrainChild Education, a K-12 tutoring center in Oakland, CA. From 2010-2012, he also worked as a peer learning facilitator at UCLA’s Academics in the Commons/Athletics Peer Learning Labs, where he regularly held tutorials on composition and literature. He also served as an Adjunct Instructor in English for the Community College of Philadelphia and graduate student instructor for University of Pennsylvania’s Department of English and The College of Liberal and Professional Studies Program. Most recently, he was Postdoctoral Teaching Fellow in English at The University of Texas at Austin.

Beyond teaching, Travis has worked as a Student Educator for the Armand Hammer Museum, where he developed and gave public tours of art exhibitions. In 2010, Travis worked internationally as an intern and guest English instructor at Ryugaku Journal, a Japanese publication catering to Japanese students interested in studying abroad in the US, UK, and Australia.

Alongside his academic and public writing, he is also a poet who writes often about embodiment at the intersections of queerness and disability. His most recent chapbook, Paring, is available through Finishing Line Press.

Travis currently resides in Columbus, Ohio with his partner and regularly flies to Atlanta to see his family. He has a rescued grey tabby cat named (Freddie) Mercury. He has been practicing taiko drumming since 2008 and has played with San Francisco Taiko Dojo, Atlanta Taiko Project, and Philadelphia’s Kyo Daiko.

Assistant Professor of Communication, Gender, and Women's Studies
University of Illinois at Chicago 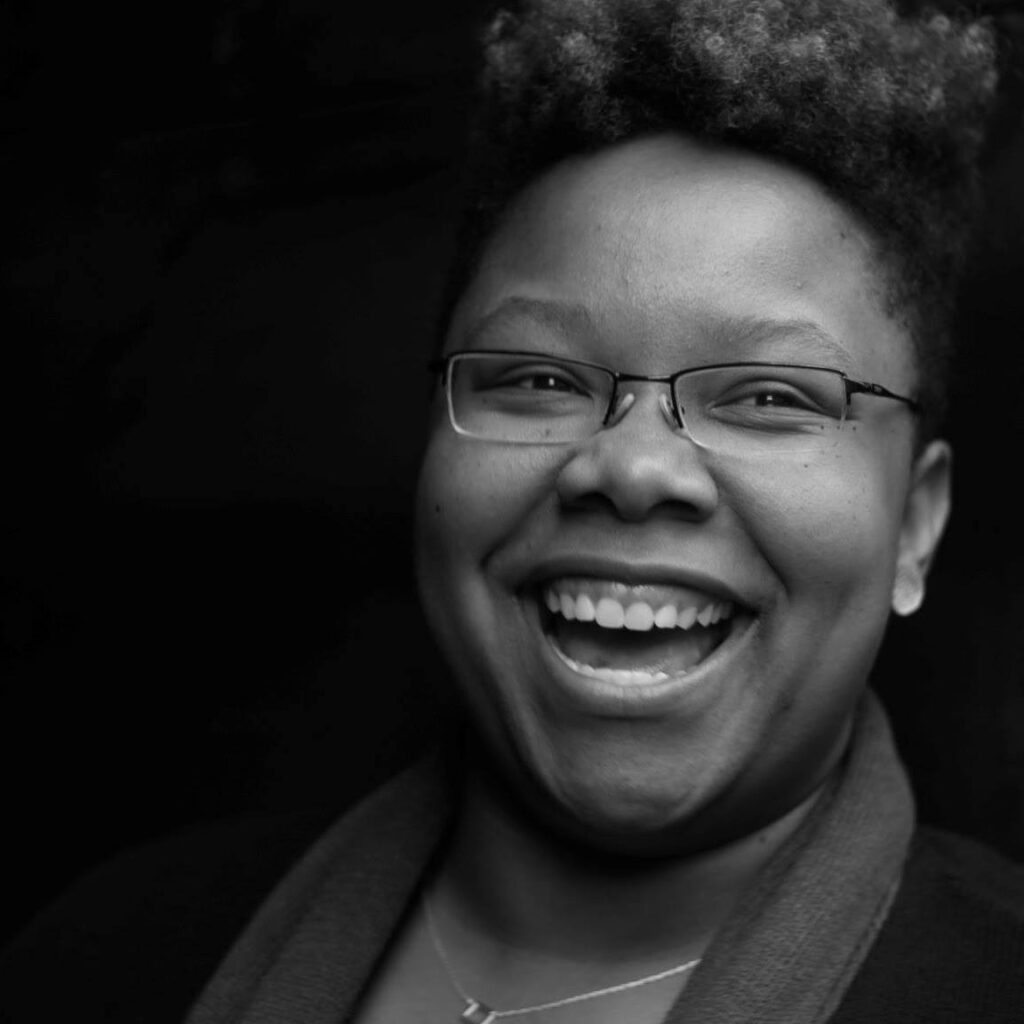 Kishonna Gray is currently an Assistant Professor in Communication, Gender and Women’s Studies, and affiliate in Black Studies at the University of Illinois at Chicago. She previously served as an MLK Scholar and Visiting Assistant Professor at MIT in Comparative Media Studies and the Women & Gender Studies Program.  She has also served as a Faculty Visitor at the Social Media Collective at Microsoft Research (Cambridge).

She is currently affiliated with the following research centers:
The Berkman-Klein Center for Internet & Society
The Center for Critical Race and Digital Studies
The Center on Digital Culture and Society
​
Her scholarship is influenced by her interdisciplinary training and grounded in critical race theory and feminist approaches to knowledge production. She interrogates the impact that technology has on culture and how Black users, in particular, influence the creation of technological products and the dissemination of digital artifacts. While her extensive publication record explores how technology disparately impacts women and people of color, her current research interrogates the possibilities and potentials of what that technology can afford Black communities who are traditionally excluded from public spaces, including digital ones.

During this talk we will be discussing Dr. Gray‘s book Intersectional Tech: Black Users in Digital Gaming, in which she interrogates blackness in gaming at the intersections of race, gender, sexuality, and (dis)ability. Situating her argument within the context of the concurrent, seemingly unrelated events of Gamergate and the Black Lives Matter movement, Gray highlights the inescapable chains that bind marginalized populations to stereotypical frames and limited narratives in video games. Intersectional Tech explores the ways that the multiple identities of black gamers—some obvious within the context of games, some more easily concealed—affect their experiences of gaming. 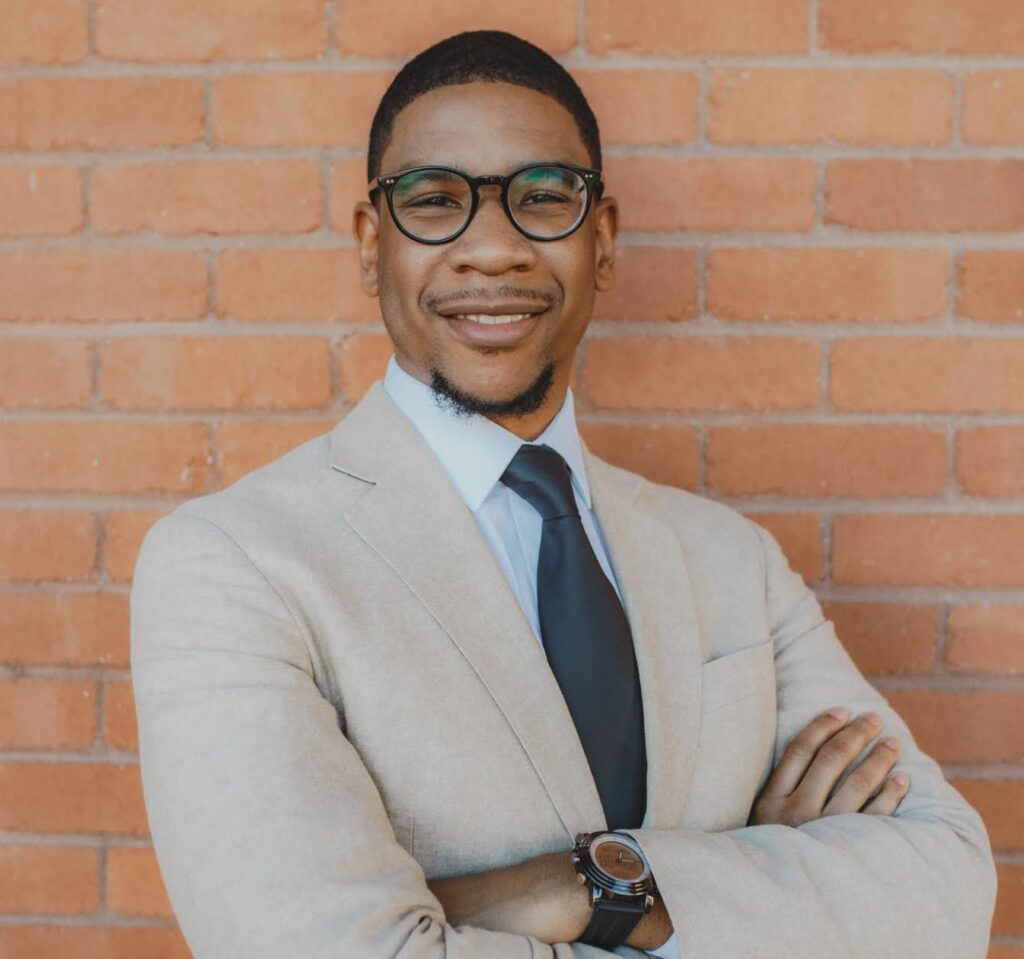 Justin P. Shaw is a literary and cultural critic who specializes in early modern (16th and 17th Century) English literature. He teaches about and researches the intersections of race, emotions, disability, and medicine in early modern literature. His book project, tentatively titled, “White Tears: Race and Melancholy on the Early Modern English Stage,” examines how melancholic attribution influences the emergence of racial categories in the early modern period. Committed to both public and traditional scholarship, his work appears in the peer-reviewed journal Early Theatre, in the forthcoming critical volume, White People in Shakespeare, and has been discussed on NPR and podcasts. He has consulted on exhibits for the Michael C. Carlos Museum such as, Desire & Consumption: The New World in the Age of Shakespeare and First Folio: The Book that Gave Us Shakespeare, and has re-developed the massive digital humanities project, Shakespeare and the Players (https://shakespeare.emory.edu). Shaw recently earned his PhD in English from Emory University, an MA from the University of Houston, and a BA from Morehouse College. He regularly gives lectures about his work, his pedagogy, and about how to better understand the complexity of race in both Shakespeare and our own world. Professor Shaw’s upcoming courses include “Working My Nerves: Emotions in the Renaissance,” “Seeing Race and Disability in Medieval Literature,” and a rotating variety of quirky Shakespeare courses. 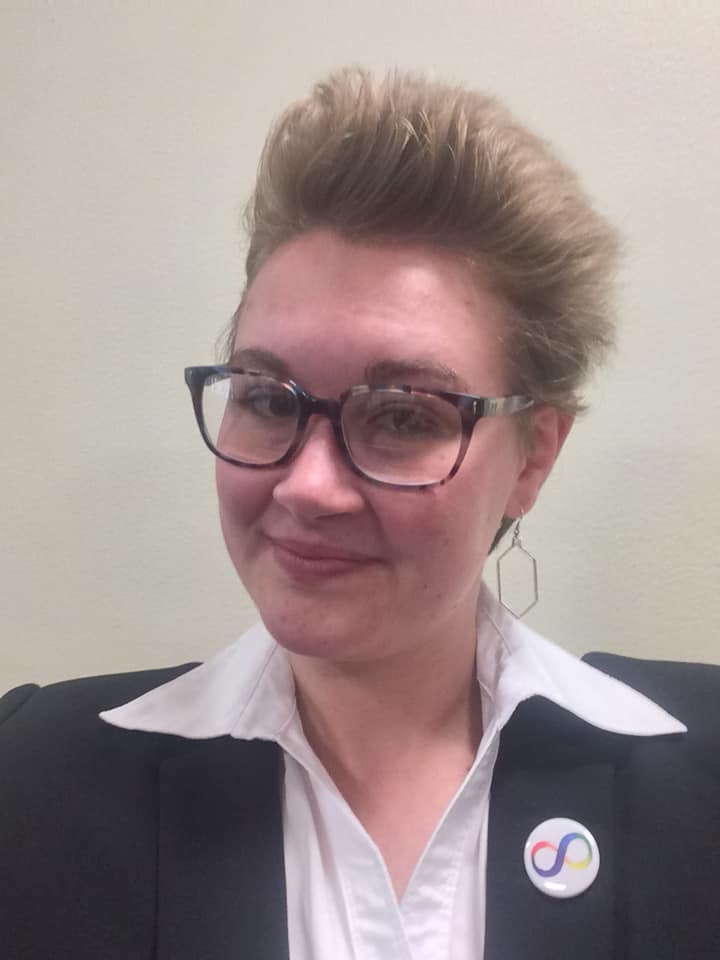 Helen Rottier, MS is a third-year doctoral student in Disability Studies at the University of Illinois at Chicago. She is a graduate research assistant with the Institute on Disability and Human Development and a collaborating researcher with the Gernsbacher Lab at the University of Wisconsin-Madison. Her research spans academic access and ableism, the experiences of autistic and neurodivergent academics, autistic knowledge production, the intersection of autism and gender, and the rhetoric of online disability and autistic communities. Helen has a BS in Psychology and Gender and Women’s Studies from the University of Wisconsin-Madison and an MS in Disability and Human Development from the University of Illinois at Chicago. Her thesis explored facilitators and barriers to autistic students’ experiences in higher education, and her dissertation proposes to evaluate group co-mentorship and peer support for autistic college students in the Chicago area. Helen is the oldest of five children, an avid Twitter user (@helenrottier), and a fan of Diet Coke and General Hospital.

For in-person visits, please enter through Lamson 003 and note at this time masks are required while visiting our space.